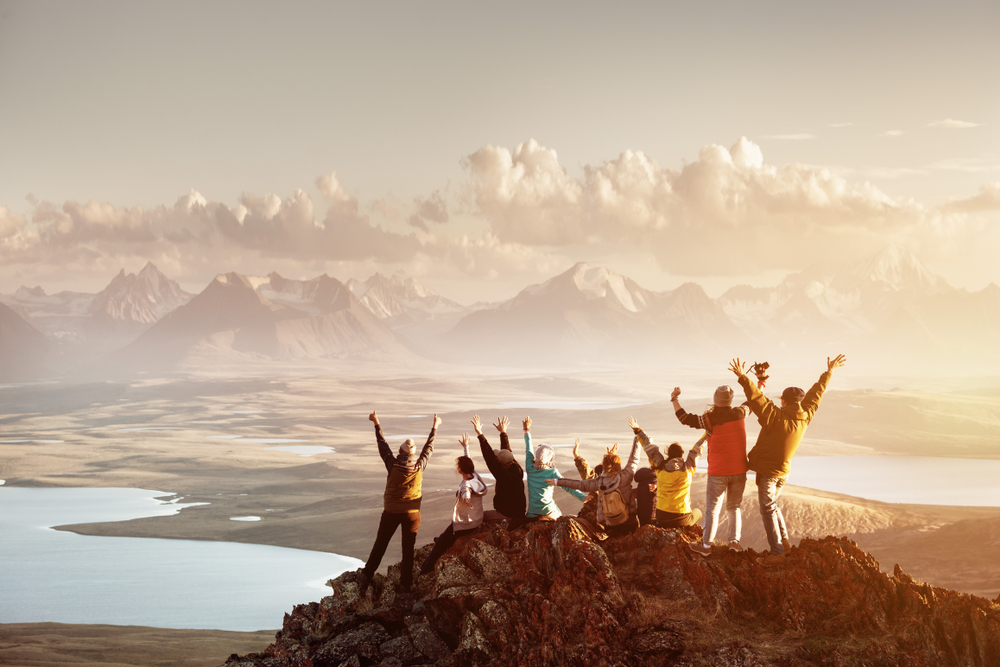 A new study1 out of Sweden aimed to document the stem cell to retinal pigment epithelium cell — and the results could change AMD treatment forever.

The adage “the journey is the reward” may be an eye-rolling cliché for some, but for a group of researchers led by Dr. Gioele La Manno and Prof. Frederick Lanner at the Karolinska Institute in Sweden, it could just be an eye saving credo. By studying the transformation of stem cells into retinal pigment epithelium (RPE) cells, they believe that they may have unlocked a powerful new way to combat age-related macular degeneration (AMD), a sight-robbing disease that affected around 196 million people worldwide in 2020 alone.2

RPE is the Way to Be

Stem cells, everyone’s favorite pluripotent purported panacea, have long been the star of the show when it comes to battling insidious conditions like AMD. But in order to be of use, they must be coaxed and convinced to turn into something useful.

In the case of current research vectors in AMD, that something is a retinal pigment epithelium cell, or RPE for short. RPEs are something of a renaissance man in the retina; they clean up, absorb light, and repair other cells. But most critically, they nourish and maintain the eye’s photoreceptor cells, and this is what has made them such a darling of AMD researchers.

The issue with RPE cells lies in the process of differentiation, which is the way that a baby stem cell decides what it’s going to grow up and be in life (at the cellular scale, of course). Differentiation is often messy and large quantities of stem cells, such as might be used for medical purposes, contain heaps of errors or unwanted cells mixed in with the desired ones. This is what got the wheels turning for Dr. La Manno.

“Overall, the field has been so focused on the product of differentiation, that the path undertaken has been sometimes overlooked,” he said. “The path to maturity could be as important as the end state, for example for the safety of treatment or for improving cell purity and reducing production time.”3 In other words, an understanding of the journey the stem cell takes could potentially have outsized impact in everything from cost to time to treatment efficacy, and this journey is exactly what Dr. La Manno and his team decided to hone in on.

A Closer Look at the RPE Journey

The study,1 entitled “Molecular profiling of stem cell-derived retinal pigment epithelial cell differentiation established for clinical translation,” documented the intermediate states of stem cells as they turned into RPE cells. Using single-cell RNA sequencing (scRNA-seq), which gives researchers a peek at all the active genes in a cell at a particular time, the team studied the stem cells throughout the six-month differentiation protocol, recording the intermediate states all the while.

Studying the process and taking painstaking measurements produced several key results. The first was that researchers learned how to suppress the growth of non-RPE cells, meaning a purer end product. “The aim is to prevent mixed cell populations at the time of transplantation, and to make sure the cells at the endpoint are similar to original RPE cells from a patient’s eye,”3 explained Alex Lederer, a doctoral student who was one of the study’s lead authors.

The other important finding was that RPE cell formation took on a very familiar pattern — that of early embryonic development. The investigators recognized a pattern known as “rostral embryo patterning,” a process typically seen as the precursor to the brain and sensory system of the organism.

With all these exciting and potentially groundbreaking revelations in hand, it was time for the study to shift into its final phase: testing the results. After all, the information gleaned from the intermediate study is all well and good, but what about results for the hundreds of millions facing AMD every year?