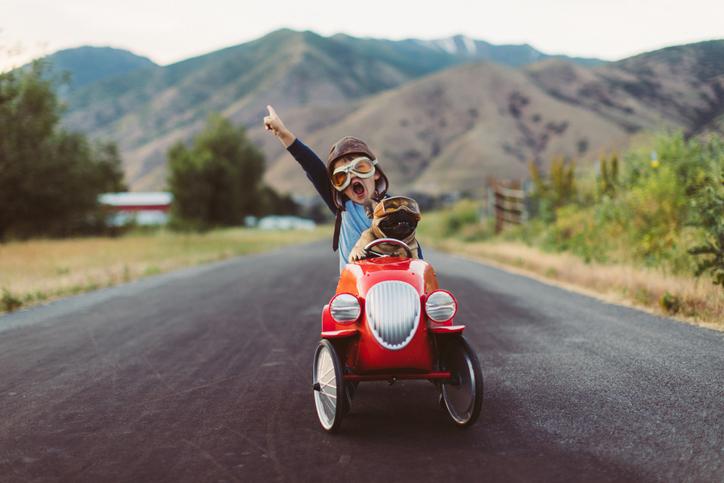 Fortunately, ophthalmology is an industry of constant innovation — and now, real world results are beginning to trickle in on some of these promising therapies. Here, we take a look at ILUVIEN (Alimera Sciences, Georgia, USA), a microimplant designed to release a continuous, low-dose of fluocinolone acetonide (FAc) to the retina for up to 36 months.

Just last month, a team of investigators published their results on the real-world effectiveness and safety of a FAc implant in previously treated patients with recurrent DME over 36-months.1

This retrospective study included 26 eyes of 22 patients who were treated with a single intravitreal FAc implant for DME at Royal Hallamshire Hospital in the United Kingdom (UK) from March to November 2014. Primary outcomes included mean change in best recorded visual acuity (BRVA) and central macular thickness (CMT) over the 36-month period, as well as treatment burden (pre- and post-implant) and functional and anatomic response rates.

The FAc implant also significantly reduced the number of treatments, from a mean of one treatment every 13.33 months post-implant, versus every 3.24 months pre-implant. Investigators did find an increase in intraocular pressure (IOP): 11 eyes increased IOP to ≥10 mmHg and 12 eyes increased to ≥25 mmHg from baseline.

The authors concluded that these results “further support the effectiveness and safety of the FAc implant in previously treated patients with persistent or recurrent DME in a real-world clinical practice.”

“We have another new drug that is able to provide long-lasting results. This is not an anti-VEGF — this is a steroid: fluocinolone,” he began, explaining that when the FAc device is injected in the eye, it releases a microdose of the drug each day, for at least three years.

This [microdose] is able to downgrade the amount of cytokines in the eye, which are increased in DME, he said. “When we inject drugs into the eye, it’s able to reduce the cytokines to zero for some time . . . but after one or two months, the cytokines are back to the same level. This is not rational, there is no correspondence between the action modalities of the drug and the pathogenic mechanism of the disease.”

He said that with FAc, this is different. “We have a microdose which is able to downgrade the cytokines under the pathologic level, and this is what we need really, for treating our patients.”

Prof. Bandello then shared results from “Fluocinolone acetonide 0.2 µg/day for the treatment of chronic DME, real world experience from Italy,” which followed 105 eyes of 77 center-involved DME patients treated with ILUVIEN. These were patients who did not respond to previous anti-VEGF, focal grid laser or dexamethasone therapies. Additionally, Prof. Bandello shared that these patients were all pseudophakic, as is required for the drug’s reimbursement in Italy.

BCVA and CMT were evaluated every two months, with 59 eyes completing the one year follow-up. And what they found was interesting, according to Prof. Bandello, as it contradicted results from the FAME study: “It is important to note that we had much better improvements in visual acuity in patients that had shorter DME — not longer duration DME, as was concluded by our colleagues in the registration safety trial, the FAME study.2

“The FAME study concluded the drug was very effective, but was most effective in patients with long-lasting DME. Our experience is the opposite, it’s better to start with this drug when the duration of the DME is shorter,” shared Prof. Bandello, adding that this was the same in regard to CMT. “The most important change was for patients with shorter duration [DME].”

As far as safety concerns go, he said that their main concern was an increase in IOP after one year, as was noted in the UK study as well.

“After a few months you don’t see an increase in IOP, but the increase is appearing at longer follow-up. We had 24.5 patients or eyes that needed lowering medications; in 4.3 we did trabeculoplasty;  in 4.3 we did trabeculectomy, so the problem of increase in IOP is significant,” continued Prof. Bandello. He noted low incidences of other issues: hemovitreous (1), sterile hypopyon (1) and anterior chamber device misplacement (1).

Prof. Bandello is encouraged by these results, and the efficacy and safety of longer-lasting agents such as ILUVIEN (FAc). “We need to move in this direction, we need to have drugs that are staying inside the eye for a longer time. Real life studies reveal that a single implant of fluocinolone acetonide is able to improve visual acuity and reduce central foveal thickness,” he concluded.