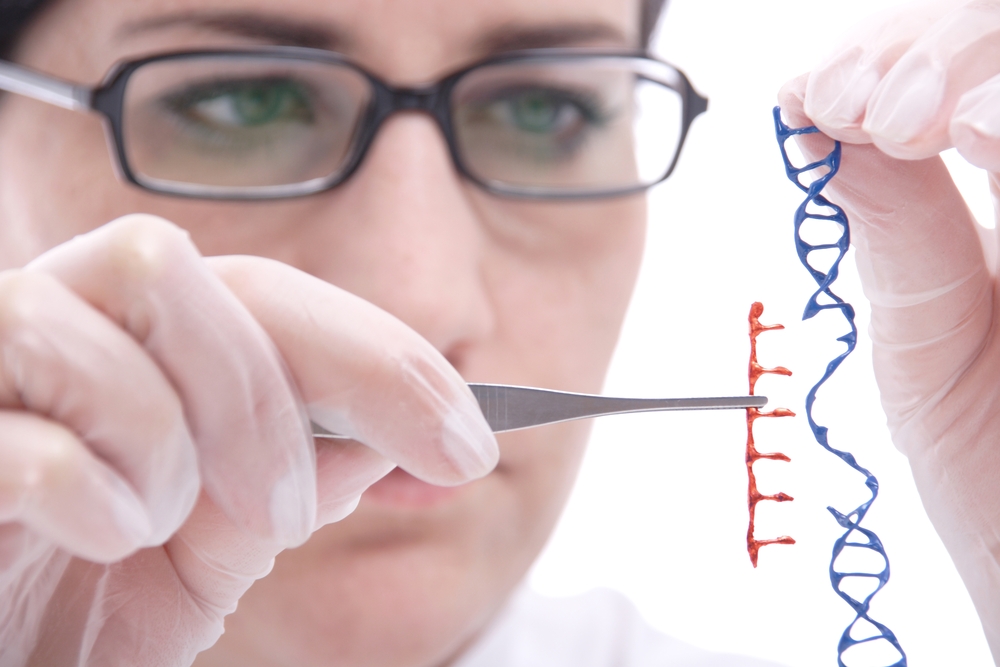 When the term “gene therapy” appears in headlines our ears definitely perk up. They don’t just perk up because of the Star-Trek-like futuristic feel of the treatments, but because so few are on the market. Despite thousands of clinical trials since the 1980s, the first gene therapies to be approved by the FDA were as recent as 2017. Humans are definitely getting better at gene therapy and modification, but we’re far from masters of it.

So, a recent study published in Nature¹ caught our eye — and it should stand out to any retina specialist as well. The study showed that a single intravitreal dose of sepofarsen had long-lasting positive impacts on a patient with Leber congenital amaurosis (LCA). Sepofarsen is an antisense oligonucleotide — and this isn’t the first time it’s made news recently, as ProQR Therapeutics (Leiden, Netherlands) is currently in phase 2/3 trials with the treatment. The Perelman School of Medicine at the University of Pennsylvania had previously published significantly positive results of sepofarsen for LCA back in 2018.²

But the particular case documented in the study we’re discussing today demonstrated just how effective the treatment can be for LCA. As the researchers put it, the treatment has “unexpected durability.” That’s a good start.

A Cohort of One

So, yes, the patient involved in this study was just that — one patient. But researchers had the opportunity to follow the patient’s long-term progression following a single treatment of sepofarsen, and the results were striking indeed.

The University of Pennsylvania researchers followed a single LCA patient after a single dose of sepofarsen for 15 months. Before the treatment, the patient’s vision was, let’s just say, not great: They had small visual fields, reduced visual acuity, and no night vision.

Thus, one dose of sepofarsen led the patient to significant improvements across the board, both in terms of visual function and retinal structure. But that’s not all. Interestingly, the researchers noted that there was a slow uptake time of the treatment. While there were certainly improvements within the first month, the effects peaked around month three.

But the real head-scratcher was that the patient’s visual acuity and biological markers showed improvement even at month 15 after the one injection. Yes, effects had diminished from their peak — but they were still significant enough to merit a paper in Nature. That in itself is noteworthy.

The University of Pennsylvania researchers have been working with sepofarsen since 2017 and will continue to do so. ProQR Therapeutics’ Illuminate study is working with the treatment for LCA10 patients, with promising results so far. At month 12, patients are showing improved visual acuity. So far, all lights are green.

The treatment has also been given orphan drug designation by both the U.S. and the European Union, meaning it will receive some form of government funding. This funding can be crucial for drugs that would not otherwise be financially viable but are medically significant. If you’re a doctor, you probably knew that already.

That we live in a future where inherited retinal diseases can be treated via gene therapy is very exciting. The post-CRISPR era of gene therapy looks to be a new frontier of development. Kudos to the researchers doing the grunt work out there — we can’t wait to hear more.