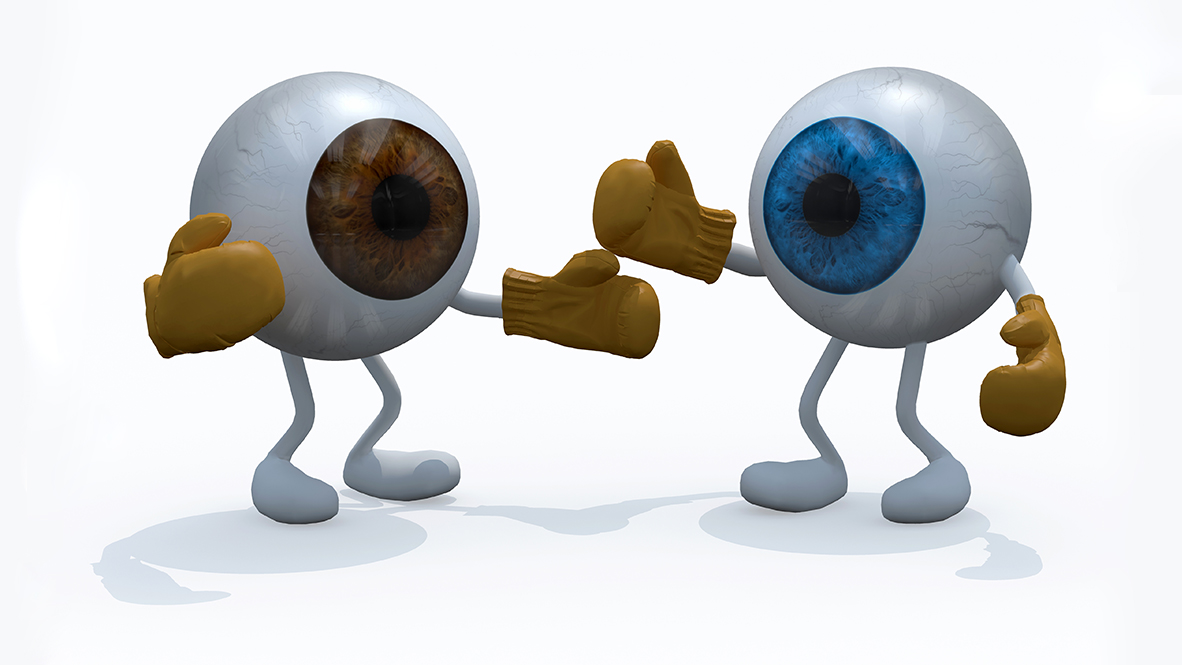 During a session at the APAO 2019 Congress in Bangkok, Thailand, delegates heard that better access to eye care and earlier intervention can help to reduce blindness. The speakers emphasized that blindness and visual impairment are statistically more prevalent in poorer people living in marginalized and rural areas. To reduce blindness and visual impairment in these groups, ease of access to eye care services can be improved by strengthening public healthcare services.

“In China, higher medical insurance coverage and better medical care have raised the cataract surgical rates to over 2,000 per million people at the end of 2016 – and enabled better surgical outcomes,” said Professor Ningli Wang from Beijing Tongren Eye Center, Capital Medical University, Beijing Institute of Ophthalmology, during his presentation (which was delivered by a representative).

Cataracts are reported to be the primary cause of blindness in China, and increasing numbers of young people suffer from them. While cataract surgical rates in China have been increasing since 2000, Prof. Wang notes that studies have shown that the uptake was only 20-30% in rural China.

Some of the barriers included a lack of knowledge about cataracts and cataract surgery, financial constraints (including transportation costs and medical expenses), and concerns about the surgical skills of local ophthalmologists. Many who refused screening were the elderly, less educated and those with no income.  However, worsening visual acuity did lead patients to accept free surgery.

Postoperative infection rates for cataract surgeries were 1:3 for urban and rural areas, respectively. In 2014, cataract surgical coverage in China was 62.7% in rural China.

This indicates that 4 in 10 SVI cataract patients went without surgical treatment.

So, what needs to be done next?

Hitting back at diabetic eye disease

On the other hand, in the developed city state of Singapore, health providers succeeded in shortening screening times, while cutting costs and optimizing uptake of care for diabetic eye diseases. “Diabetic eye diseases such as diabetic retinopathy (DR) and macular edema (DME) are among the most common visual complications of diabetes and are leading causes of visual impairment in working-aged adults,” said Professor Ecosse Lamoureux, the director at Population Health, Singapore Eye Research Institute (SERI).

“DR and DME have a substantial impact on patients, on visual functioning and quality of life, particularly at the vision-threatening stages,” said Prof. Lamoureux.

Common risk factors for diabetic eye diseases include diabetes, hypertension, stroke and cardiovascular disease. “There is a high level of unawareness, with almost 80% of those with DR unaware they have the condition. Strategies should be focused on tackling classic risk factors for diabetes and improving literacy,” noted Prof. Lamoureux.

Further, he shared details from the successful Singapore Integrated Diabetic Retinopathy Programme (SiDRP), which was set up to improve traditional diabetic retinopathy (DR) screening. The national screening program for DR covered around 100,000 to 120,000 persons with diabetes in 19 polyclinics across Singapore.

Digital retinal photos were taken via a tele-ophthalmology platform with photos read centrally by non-physician technicians. Reports were then sent back to clinics on the same day with 95% being sent in less than an hour, resulting in a reduced grading time of 165,806 reports within one hour to one day, with high accuracy.

Previously, DR screening models in Singapore were comprised of ad hoc screenings at government polyclinics and GPs where the turnaround time to grade retinal photos took up to four weeks.

The SiDRP also has financial benefits as it can save up to S$173 per person. For the approximately 170,000 patients with diabetes screened yearly, an estimated S$30 million could be saved.

However, several challenges remain due to limited sustainability or manpower resources for the screening of DR. The solution would be the development of a deep learning system for DR and related eye diseases using retinal images from multiethnic populations with diabetes. He added that some 40% of those with diabetes in Singapore suffer from microvascular complications such as DR nephropathy and foot complications.

Annual screening and early intervention are crucial to prevent morbidity from these complications. High rates of non-adherence show 50% of persons with diabetes do not attend annual eye re-screenings. Diabetic eye conditions and associated vision loss are highly prevalent in Singapore, especially among those aged over 65.

“The effects are expected to worsen rapidly as Singapore transitions to an aged society over the next decade. Several models of care are needed to address this public health problem, including national and community-level screening and intervention models,” he said. “Progress has been made but many inherent challenges remain, which may be addressed by DR-specific literacy-public health education programs at schools, workplaces, community centers, as well as holistic and coordinated screening, and care models.”

Slap down myopia with screenings

In addition, high rates of myopia in the region and uncorrected refractive errors could be overcome by the availability and accessibility of eye care services and public awareness.

“The prevalence of myopia in Singapore is 83%, while in Japan, Taiwan and Hong Kong the rate is 70%. It’s 55% for Europe; 20% for Australia and the United States; and just 10% for Nepal,” said Professor Seang-Mei Saw, head of the Myopia Unit at the Singapore Eye Research Institute (SERI).

Some 68% of low vision is caused by uncorrected refractive errors. According to the Beijing Study of Visual Impairment in Children, of 17,699 patients aged 3 to 6 years, some of the causes for low vision were refractive error, congenital motor nystagmus, amblyopia and congenital cataracts.1

For patients with uncorrected refractive errors and low vision, the plan should be to increase the uptake of spectacles or contact lenses and optimize correction. Strategies to combat uncorrected refractive errors include the availability and accessibility of eye care services, as well as educating the public on the need for regular visits to the optometrists to update spectacles – especially in children where myopia continues to progress. Vision screening in schools is useful, as well as the affordability of glasses and low vision optical devices.

A knock-out combo for PCV

PCV, which primarily affects the vascular layer of blood vessels in the choroid, damages the overlying retina where the photoreceptor cells responsible for vision are located. Patients with PCV often experience blurred vision or a blind spot in or near the center of their vision in one or both eyes. “Initial studies suggest that PCV did not seem to respond well to anti-VEGF monotherapy,” Dr. Teo said.

To see if combination therapy would be a more effective solution, a randomized clinical trial to determine the efficacy and safety of ranibizumab with or without verteporfin photodynamic therapy (PDT) for PCV was conducted. Practitioners located in Australia, New Zealand, Switzerland and Singapore contributed the data for the study. “The results of the study2 showed that combination therapy outcomes are better than monotherapy for PCV in a real-world cohort for vision, lesion activity and treatment burden,” concluded Dr. Teo.