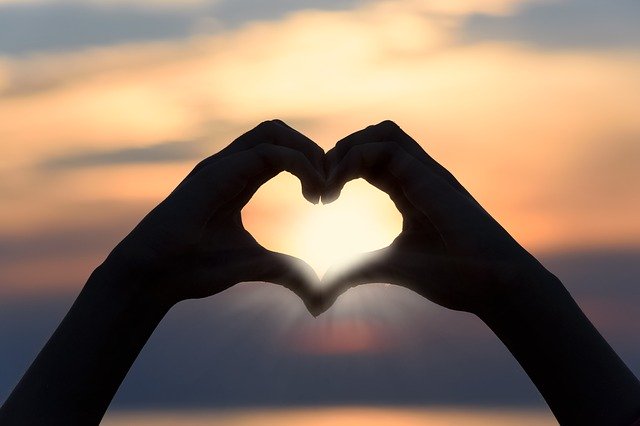 Today we learned that the summer is well and truly over; indeed, it is no more, it has ceased to be, it is an ex-summer. How do we know that summer has gone to meet its metaphorical maker? Because it’s the last day of the last major ophthalmological conference of the season.

Yes that’s right, sadly the all online American Society of Retina Specialists 38th Annual Scientific Meeting (ASRS 2020) came to a close today. Over the last three days we’ve been able to watch and participate in a wide array of punchy seminars and symposia. A huge range of issues pertaining to the retina were discussed, covering everything from retinal conditions to their socioeconomic impact on societies.

Throughout it all the PIE magazine team’s been there to keep the ophthalmological news rolling and rocking. We’re certain you’ve enjoyed this last summer fling as much as we have. Kudos to the organizers for putting together such a show and packing such punch in short bite size seminars.

Day 3 was dominated by discussion about age related macular degeneration (AMD), primarily the wet variety but with some discussion about dry too. AMD discussion took up the first three hours of the conference, with the final hour being given over to take home sessions on previously covered topics like pediatrics and diabetic retinopathy. We liked this wrap up format, especially those of us who are a tad absent minded…

Hear us out…. telemedicine

Dry AMD kicked off proceedings and the participants of Dry AMD Symposium 1 shared a variety of conclusions they had uncovered in their work. These included that AMD patients exposed to peripapillary sclera (PPS) had a significantly higher likelihood of having pigment clumps at the level of retinal pigment epithelium. It was also reported that plasma metabolics enables distinction of AMD patients versus controls.

“Diagnosis of AMD, especially the asymptomatic form, requires the patient to come in for an eye exam which is often not accessible. Plasma metabolics can lead to new biomarkers which means we could potentially offer a blood test,” said Dr. Deeba Husain.

Distanced testing for a common and treatable eye condition? Now, and let us know if we’re wrong, but we think there’s something of a pandemic out there right now making distanced medicine more valuable than ever… kudos to Dr. Husain!

For any telemedicine or distanced health system to function effectively, proper syringe use by the patient is crucial. So too are the types of syringes used, which led Dr. Gustavo Melo to study agitation of the syringe as a source of inflammation after intravitreal injection of aflibercept. Dr. Melo split syringes into two groups; the first was siliconized syringes and the second was comprised of oil free syringes.

Dr. Melo reported in Wet AMD 2 Symposium that agitation of siliconized syringes caused inflammation and that the use of oil free syringes is associated with more protection. He also concluded that syringes that excrete little to no silicone oil should be preferred. This is the latest in Dr. Melo’s research on syringe use, keep on rocking Dr. Melo.

Making sure the right patients get the right care

Further on in the day Wet AMD 4 Symposium continued the patient care and cost concept by highlighting follow-up treatment to patients with neovascular AMD (nAMD) who were treated with anti-VEGF. Dr. Rahul Khurana reported on his concern about the high rate of loss to follow-up patients affected with nAMD. The doctor concluded that more needs to be done to persuade patients into treatment especially as the patients with the worst visual acuity were most likely to fail follow-up.

Dr. Patel subsequently found that 5.99% of surgeries were cancelled. The rate for low income patents was 10.15% whereas the corresponding rate for high income patients was 3.89%. Given that low income communities have higher rates of diabetes as well, Dr. Patel’s research highlights the importance of ensuring the less advantaged get access to care.

Please put your phones to silent

The final stretch of Day 3 was given over to three take home panels on pediatrics, diabetic retinopathy and AMD. These seminars didn’t reiterate key points or conclusions reached at the conference as the ‘take home’ suggests, but rather served as a last possible point for debate on various issues. The Pediatric Take Home Panel even included a moment of drama when one attendees’ phone refused to stop ringing, much to the mirth of the other participants.

The same panel also witnessed a spirited debate on the laser versus anti-VEGF issue. Dr. Kim Dresner reported that she still preferred to use laser treatment, whereas the other panelists preferred anti-VEGF. Clearly this will continue to be a fiercely debated issue going forward.

At the end of the session, ASRS ordinary member Dr. Phillip Ferrone thanked everyone for attending and praised ASRS president Dr. Timothy Murray for strengthening the organization and for his robust response to the coronavirus. In turn, Dr. Murray praised the contributions made at the conference.

“To have a meeting that had almost 3,000 registrants, to have a pediatric retina session with 1,000 people viewing, was remarkable,” Dr. Murray said.

“To our moderators, speakers and members thank you so much for joining us. We hope this will be the only online meeting we have to host and we look forward to Stockholm next year,” he added.

So that’s all folks, the summer of major online conference love is over. Don’t worry though, the Media MICE team will be keeping you updated with all the ophthalmology news you can handle. A big thanks to the ASRS team for organizing the conference; we look forward to meeting you all in person at ASRS 2021 in Stockholm next year.

In the meantime, keep rocking the retinas!