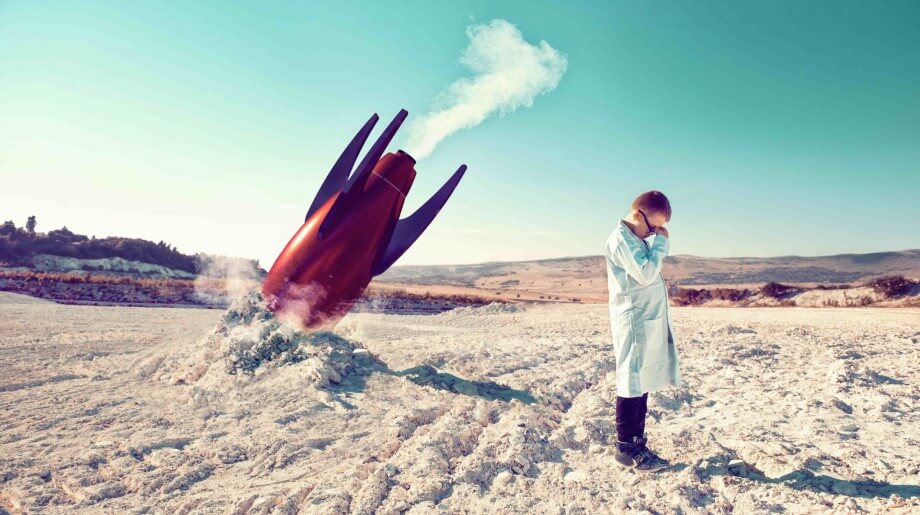 Bad news is afoot for Novartis. The Swiss pharmaceutical giant’s newly-approved anti-VEGF Beovu (Brolucizumab) has raised alarms among physicians. Over the weekend of February 22-23 , the American Society of Retinal Specialists (ASRS) announced 14 cases of vasculitis related to the drug.

Perhaps most concerning is that 11 of these 14 cases were classified as occlusive retinal vasculitis — a condition that can lead to vision loss. Although 46,000 doses of Beovu have been given to patients since its approval by the FDA last October, statistics don’t blind doctors or markets to the danger of patients potentially losing their sight.

Novartis has begun both internal and external reviews of any negative effects associated with the drug. While the drug still maintains its FDA-approved status, doubts have been cast on its future.

Markets have indeed reacted strongly to this news. Novartis’ stock dropped a painful 9% over the course of the last week. Conversely, Novartis’ competitors are enjoying a major boost to their stock. Regeneron, the maker of competing drug Eylea along with Bayer, saw their stock bounce upwards of 15% since last Monday.

A Bit of Context

Beovu was created as a next-generation anti-VEGF treatment for age related macular degeneration (AMD). It was intended to be a replacement for the popular drug Lucentis due to its lower injection frequency. Upon its approval by the FDA last October, news reports crowed about the drug’s market potential, given the aging populations in most western countries.

Other competing products in the same field include Avastin, also manufactured by Novartis, and Eylea, manufactured by Regeneron and Bayer. Given that there are already workable options on the market, skepticism surrounding the drug is likely to mount in the near future. Doctors will likely continue to play it safe and rely on trusted, well-understood treatments for AMD until the confusion surrounding Beovu is cleared up.

Novartis will likely be scrambling to gather all the information they can to avoid a potential PR nightmare. In the days in which bad news seems to spread faster than the speed of light, it doesn’t take much for a new product to get blacklisted, whether by consumer or regulatory agency. If the Boeing 737 MAX debacle is any indication, end consumers — doctors and patients, in this case — will stick with a trusted and reliable product.

Whatever the case, Eylea and producers Regeneron and Bayer are sitting pretty to reap the rewards of a hurting competitor. 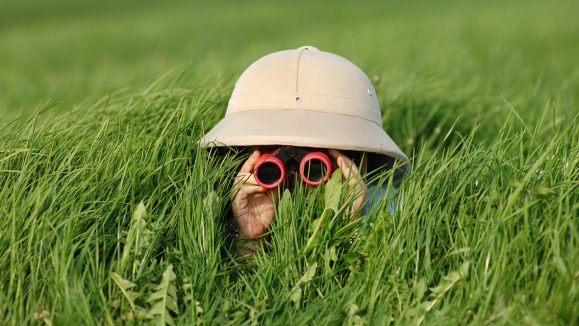 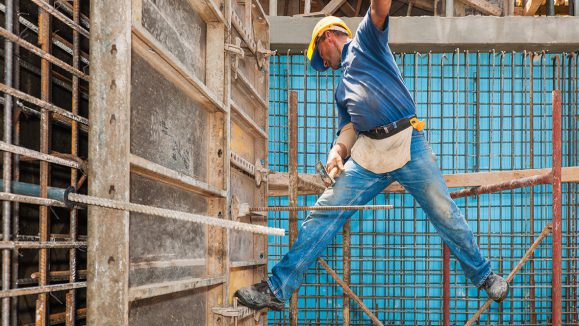 Solving the Puzzle of Postoperative Inflammation