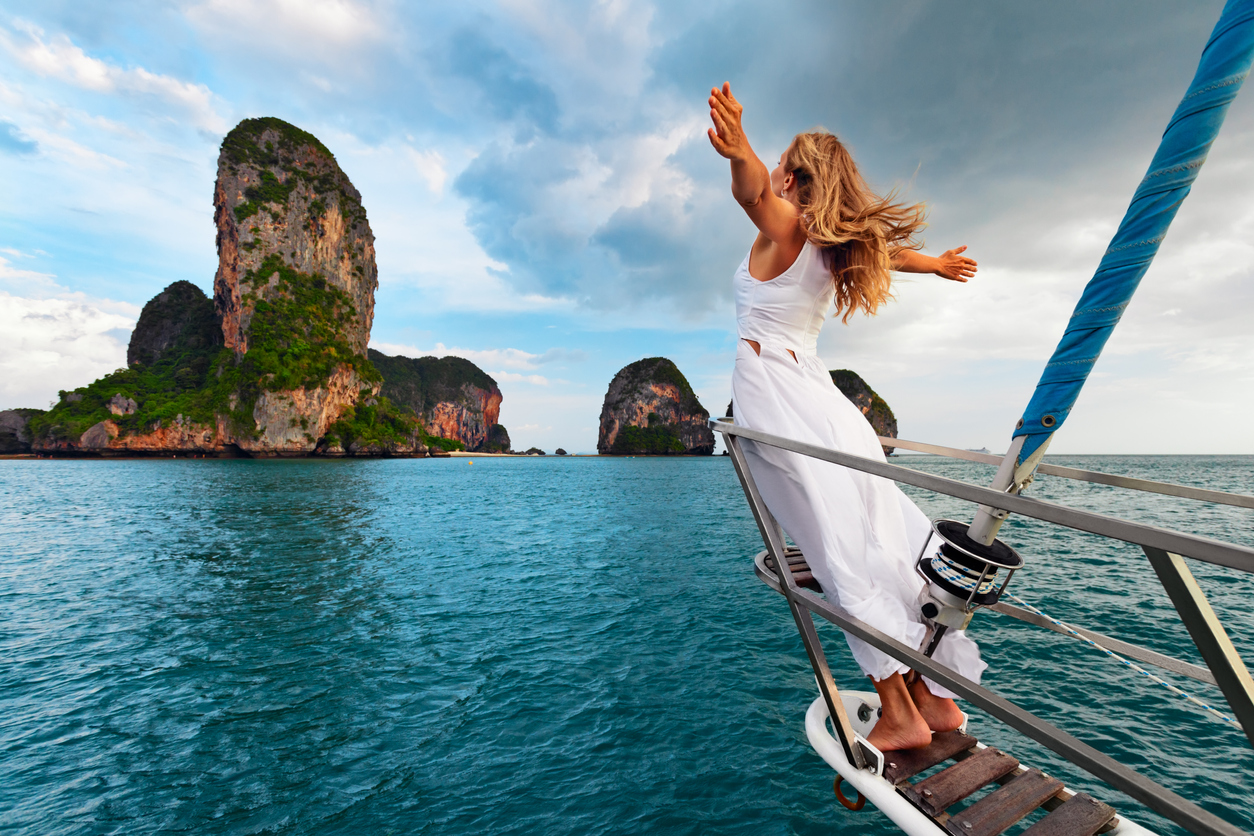 For retinal diseases like diabetic macular edema (DME), repeated intravitreal anti-VEGF injections are the primary therapy. However, anti-VEGFs are not a cure — instead, more of a tool to halt progression — and the treatment burden is high. Furthermore, DME affects 2.8 million people throughout the United States, Japan and the top five European countries (EU5; France, Germany, Italy, Spain, and the United Kingdom). In these markets, DME therapies are valued at an estimated $4.5 billion.

Therefore, biopharmaceutical companies like Belgium-based Oxurion NV have joined the race for a safe and effective DME treatment, independent of anti-VEGF. The company is developing a franchise of therapies targeting DME. Recently, they released information about two of these innovative therapies with non-VEGF modes of action.

The first, THR-149, is a potent plasma kallikrein inhibitor. Oxurion hopes this could be the treatment of choice for patients with suboptimal responses to anti-VEGF. The Phase 2 “KALAHARI” trials are underway to evaluate multiple injections; the first patient in the second phase was dosed in September.

Oxurion CEO Patrik De Haes, M.D., said that the Phase 2 will be a two-part study — first, selecting the optimal dosing regimen; and then, comparing this multiple dosing regimen with aflibercept in terms of BCVA.

“This Phase 2 data is designed to support our plans to position THR-149 as the treatment of choice for the large number of DME patients who have a suboptimal response to anti-VEGF therapy,” said Dr. De Haes.

The second is THR-687. Described as a potential best-in-class small molecule pan-RGD integrin antagonist, Oxurion hopes this agent will become the standard of care for treatment-naïve DME patients. Currently, plans for a Phase 2 study are underway after successful completion in Phase 1.

“In January we announced positive and highly promising Phase 1 results with THR-687,” said Dr. De Haes. “This further strengthened our confidence that this novel [therapy] could deliver improved visual outcomes to a broad population of DME patients when compared to anti-VEGFs, the current standard of care.”

Oxurion is currently carrying out additional multiple dose preclinical studies to support an IND (Investigation New Drug Application) as part of the plan to start a Phase 2 study in mid-2021.

Further, Oxurion recently appointed Grace Chang, M.D., Ph.D., to lead the company’s clinical programs for THR-149 and THR-687. Dr. Chang is a board-certified ophthalmologist and vitreoretinal surgeon with expertise in ophthalmic drug research and development. She is also an adjunct clinical associate professor in the Department of Ophthalmology, Vitreoretinal Service at the University of Southern California in Los Angeles.

With Dr. Chang at the helm as chief medical director, Oxurion hopes to solve unmet medical needs in DME. This includes expanding treatment capabilities for the 40% of patients who respond suboptimally to anti-VEGF; creating faster onset of action; achieving better therapeutic effects in terms of visual function and response rate; having longer durability to allow for extended treatment intervals; and improving the convenience of treatment through a simpler dosing regimen.

Oxurion says that those requirements are driving the development of THR-149 and THR-687. The company’s DME franchise will be based on the successful development of these therapies.

Thus far, results are promising. Phase 1 trials of THR-149 show that it’s well-tolerated and safe, with no dose-limiting toxicities or drug-related serious adverse events. Efficacy results are promising too, with an average BCVA improvement of up to 7.5 letters on day 14. An average BCVA improvement of 6.5 letters was maintained at day 90, following just one injection of THR-149.

Meanwhile for THR-687, Phase 1 data also shows it’s well-tolerated and safe, with no dose-limiting toxicities and no serious adverse events. Regarding efficacy across all doses, a rapid onset of action (measured by mean BCVA change) was observed from day 1 with an increase of 3.1 letters, which further improved to 9.2 letters at month 1. At month 3, these results were maintained with a mean BCVA improvement of 8.3 letters following one injection of THR-687.

Thanks to efforts such as these, there is additional hope for the millions of people around the world who suffer from DME.